Exhibitions inside the Basilica Palladiana: the new art exhibition "La fabbrica del Rinascimento" will open to the public in December 2021 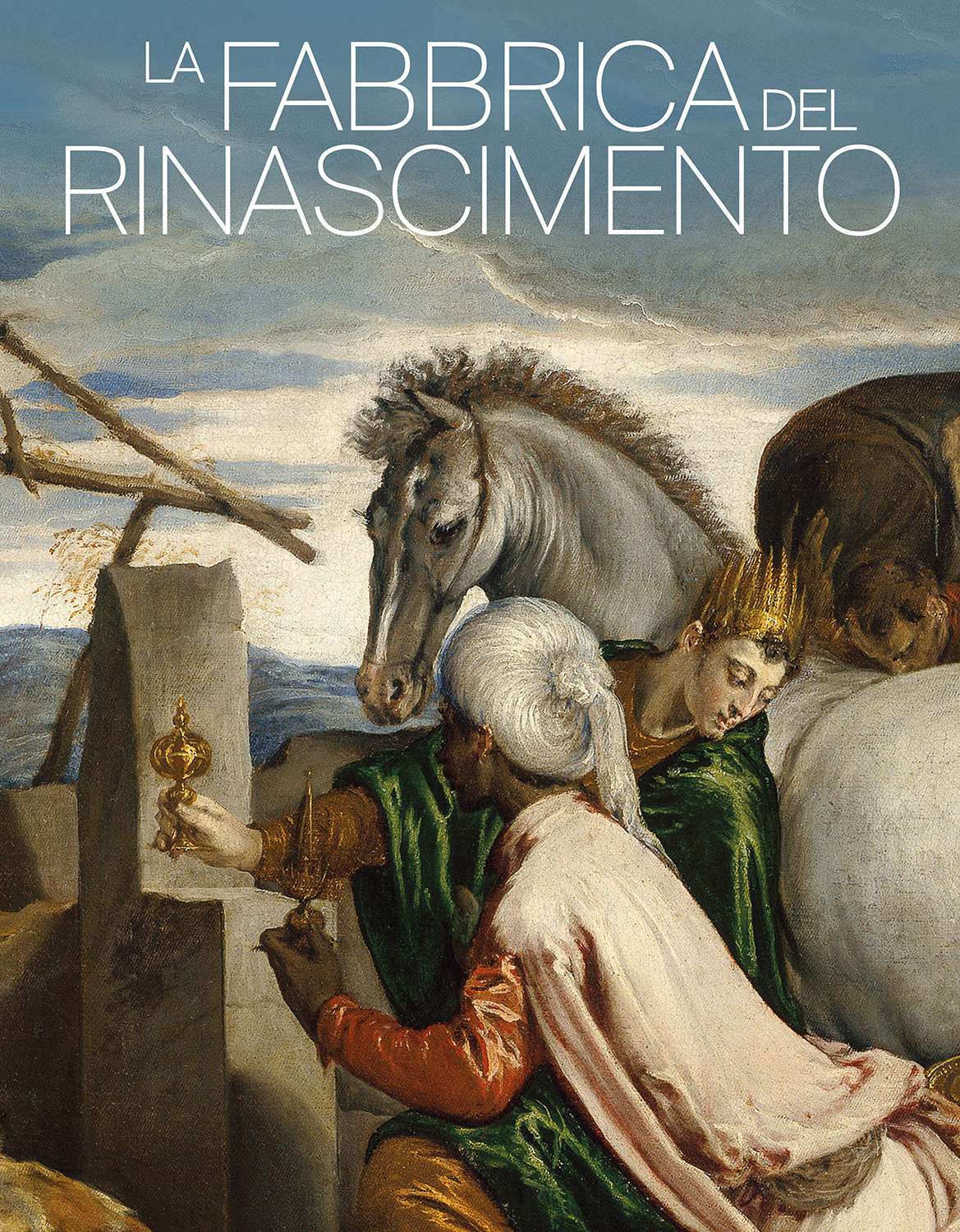 The “Grandi Mostre” Project (Great Exhibitions) hosted inside the Basilica Palladiana makes a grand comeback: starting from December 2021 until April 2022, the new art exhibition “La Fabbrica del Rinascimento” will be set up inside our beloved monument and symbol of Vicenza. It is the second great exhibition after “Ritratto di donna. Il sogno degli anni Venti e lo sguardo di Ubaldo Oppi”, which was suspended in February 2020 due to the pandemic.

The Municipality of Vicenza, the “Fondazione Teatro Comunale” and the Centro internazionale di studi di architettura “Andrea Palladio” will renew their cooperation in promoting the Basilica Palladiana through a cycle of art exhibitions.
The exhibition “La fabbrica del Rinascimento” will describe the golden century of Vicenza, that is, the 16th Century.

During the Renaissance, Vicenza was at the centre of one of the most dynamic and commercial areas of Europe, all thanks to artists like Andrea Palladio, Paolo Veronese and Alessandro Vittoria. Moreover, the city became one of the most vital centre of European art and culture, manufacturing some of the finest works of art you can now see showcased in international museums.

There will be several art works borrowed from famous European museums: from the Gallerie degli Uffizi to the Museo del Prado, the Kunsthistorisches Museum in Wien and the Louvre, to renowned British Museums.

Vicenza itself hosts fine masterpieces, some of which are not very much known or not yet accessible to the public. The stunning ceilings inside Palazzo Thiene by Alessandro Vittoria; the most beautiful “Cena” by Paolo Veronese inside the Sanctuary of Monte Berico, the “Adoration of the three kings” and Cappella Valmarana inside the Church of Santa Corona… The Olympic Theatre itself is certainly worth a visit, as well as many other palazzos of the city centre.

The exhibition on the Renaissance will be officially presented at the beginning of September.