The Berici Hills and the Fimon Lake

“Berici Hills” are often called mountains because of their typical morphological aspects; they form a rocky ridge with a delicate perspective towards the south of Vicenza.
These hills are located between “Euganean Hills” and “Lessini Mountains”; at the same time, Berici Hills fascinate the visitors and they offer an amazing view, out of time and immersed in the nature, near the center of the city.

The highest point of the Berici Hills is reached by “Lungo Mountain” with his 445 metres which is remarkably lower than “Venda Mountain” (600 meters) in the Euganean Hills. The differences between the two groups are also caused by the form of the hills and by the nature of the rocks: the Euganean Hills are formed by trachyte whereas the Berici Hills are formed by limestone.
In the Vicenza’s Berici Hills, there is a particular and curious climatic difference compared with the surrounding plain: in fact, in the south area there is the presence of Mediterranean vegetation wheres in other areas, there is the alternation between green spaces and high rocky walls.

Visitors can choose between natural itineraries, charming walks in the countryside or in the thick woods. In the area of Arcugnano, it is possible to walk among “Lake Fimon”, a little lake full of flora and fauna beauties. Thanks to a recent partnership with the Municipality of Vicenza, it is also possible to fish.

The Lake is reachable from the cycle path that begins in front of the “Arco delle Scalette”, in the city center.
Along the cycle path in the “Riviera Berica”, there is a place in the city of Mossano where cycle tourists can feed and relax themselves, surrounded by the beauties of the landscape.
In the Berici Hills, the main product is wine: here, in these vineyards are produced red wine such as “Cabernet”, “Merlot”, “Tocai” and “Barbarano” and white wine such as “Garganego”.

Lake Fimon is one the most ancient lake of Italy and at the same time it is not a reclaimed area. The specific and particular characteristics that the lake presents, make it very intriguing under different points of view, both anthropological, historical and environmental.

Lake Fimon is the oldest lake in the North of Italy and his period of formation dated back at the ice age because of the closure of the valley; on the other hand, the town of Fimon is more recent: more or less, the formation of this little town dated back at 35000 years ago.

From the Neolithic period (3700-3500 a.C.), stilt house were found in that area and these pile dwellings were studied by Paolo Lioy, a naturalist of Vicenza. At the time of the Romans, there were the presence of “villas”, used as farms or retirements for the most glorious soldiers. During the Middle Age, the valley was covered by water and the “Big Lake of Vicenza” was formed. Around the years 1100-1200, the Lake Fimon and the extensive wood near it, were under the property of the City; there is also the proof that at that time, the lake was plenty of big fishes and other marine creatures. Between 1350 and 1400, there was an increasing of the population and the Municipality of Vicenza was no more interested in the wood’s area, preferring the zone of “Monte Berico” and neglecting the Lake Fimon’s area. The interest for the lake recommenced during the middle of XIX century thanks to the studies of the naturalist and scientist Paolo Lioy. During the following century, especially between the 1963 and 1970, the town of Fimon and the city of Vicenza made considerable public interventions to make more touristic this zone immersed in the green countryside. This particular quiet and green area is full of flora and fauna creatures, characterized by the typical moist and humid environment.
Alders, willows and poplars are near the lake whereas in the proximity of the riverbank there is the presence of water-lilies, water caltrops and buttercups. Swans, ducks and various species of birds dominate the surface of the Lake Fimon but on the other hand pikes, shrimps and perches control and govern the marine surface. 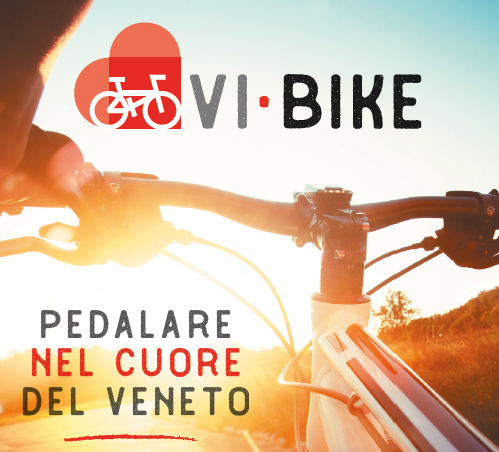