Jacopo dal Ponte, called Bassano (Bassano del Grappa 1510 ca. - 1592) is considered one of the leading figures of the Italian Art of the 16th century. He was initially educated at his father’s workshop, then in Venice at Bonifacio de’ Pitati’s. When he finished his training, he returned to his home town, which he left only on rare occasions for work reasons. Even though he mainly worked in Bassano, collections of his works can be seen in many places in Italy and all over the world, among which London, Edinburgh, Madrid, Budapest, Vienna, Rhode Island, Washington, New York. In 1546 he married Elisabetta Merzari with whom he had eight children, and four of them, Francesco, Giambattista, Leandro and Girolamo were to become, like their father, prolific and inspired painters.

It is only fair that the journey to the discovery of his most famous works preserved in the province of Vicenza starts at the Town Museum of his home town Bassano del Grappa, where the biggest and most important collection can be admired. 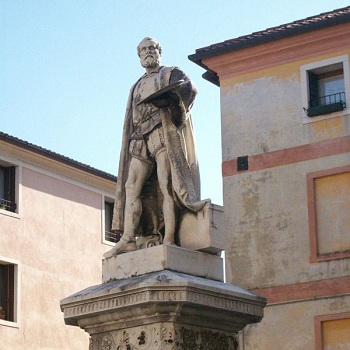 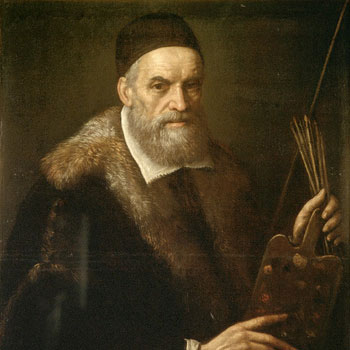